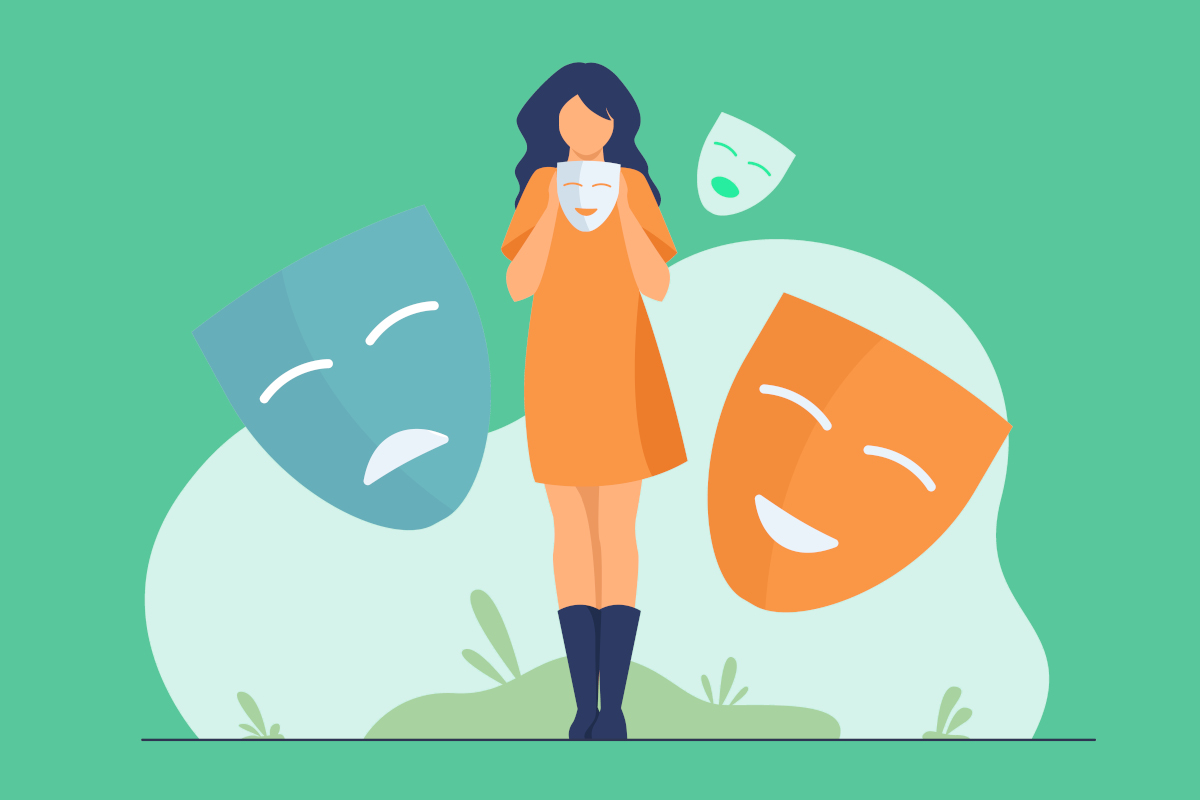 For a long time, it was confusing to me, whether Google is using any sentiment analysis for ranking the pages in SERP.

Sentiment analysis of content determines the emotion carried by the content, which may be positive, negative, or neutral.

For many SEOs, they believe that the page’s sentiment and feedback can affect its position in SERP and beyond expected consideration. Many SEOs, blogs, and website owners are always worried about negative sentiments and feedback they are getting on the concerned page.

Even it is though that negative sentiment generates more links and can boost the page rank.

Many times in the past, we have got words on Google Blog and via Googlers on this sentimental analysis concern.

In a tweet back in 2018, we can see affirming words from
Danny Sullivan, and he answers as:

“It does not recognize sentiment. So, no operator for that.”

It does not recognize sentiment. So, no operator for that.

This googleblog post from the year 2010 tries to answer a similar concern in a detailed manner. Quoting here below a phrase explaining the problem with demoting a page based on sentiments:

As it turns out, Google has a world-class sentiment analysis system (Large-Scale Sentiment Analysis for News and Blogs). But if we demoted web pages that have negative comments against them, you might not be able to find information about many elected officials, not to mention a lot of important but controversial concepts. So far we have not found an effective way to significantly improve search using sentiment analysis. Of course, we will continue trying.

For any search engine, it is a very general rule that a page ranking quality is determined by the accuracy and information magnitude it contains. And the accuracy, information relevancy, and quality is the first thing any content writer/creator keeps in mind while creating the content.

Problem with sentiment based ranking

Negative or positive sentiments are only a part of the page, and it should not overcome the content’s quality possessed by a page. The reason behind this is most of the people are looking for quality content rather than sentiment.

If certain sentiment represents some correct and accurate aspect of a topic or search term, then it is probably reasonable to get a higher ranking than the other page.

For example, content on the devastating aspect of nuclear war will have negative sentiments, but it would represent accurate repercussions of nuclear war. In such a case, this content is a good candidate to get a higher ranking.

Publishers and content writers present one aspect or view or taste of a topic. All three types, positive, negative, or neutral content, have their importance as they bring 360-degree overall knowledge of a subject. So, it is unreasonable to say positive sentiments based contents are more valuable than negative or neutral. Thus avoiding ranking factor just on sentiments or giving it higher value does not sound well.

Sentimental analysis and opinion mining terms are used interchangeably, but here we are referring opinion specifically as reviews given to page or subject.

Positive or negative user reviews on a page have a particular impact when a human comes and reads it, but it might not affect the search engine.

Review comments or feedback texts carry more weight than the rating itself, as it gives more information to justify the magnitude of satisfaction or dissatisfaction. Opinions are feedbacks for a product put huge effect

in sell and recommendation and what their standpoint is with competitions in the market.

Opinion mining is an analysis of the opinions and feedback given by humans for a subject on a content page. Natural language processing, text analysis, and computational linguistics are the primary tools being used for opinion mining using different computational models.

This paper suggests an AMOD approach based on adjectives for opinion mining of blog articles having three steps:

Phase 3: Classification. The goal of this phase is to
classify new documents by using

Google does not use sentiment analysis for ranking pages

Referring to the quotes at the start of the article, history section, and statement by Google, it is quite evident that Google is not using any sentiment analysis for ranking.

For example, we can google with search keywords one with positive sentiment and other with negative sentiments:
1. “is tea good for health” 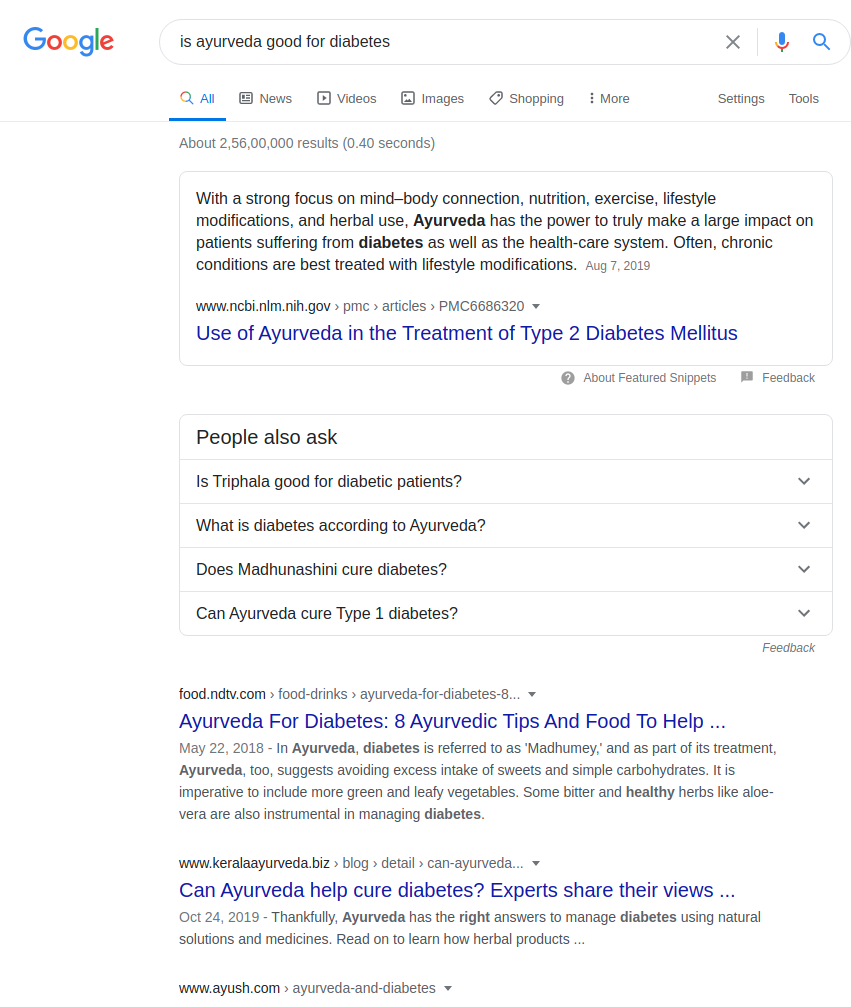 In both cases we can see, google provides expanded and diversified results
where contents are meaningful to the search query.

Previous What is Dwell time and why it matters for SEO?

Next Guide to Video Marketing and Why do We Need It? 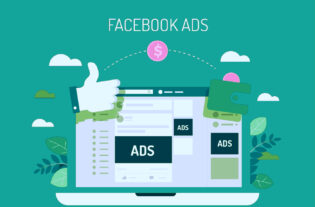 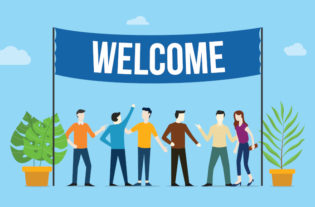 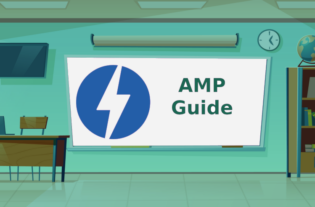 How to Use Google Ads for Traffic Generation in 2019﻿

Proven Ways to Drive Free Traffic to Your Landing Page